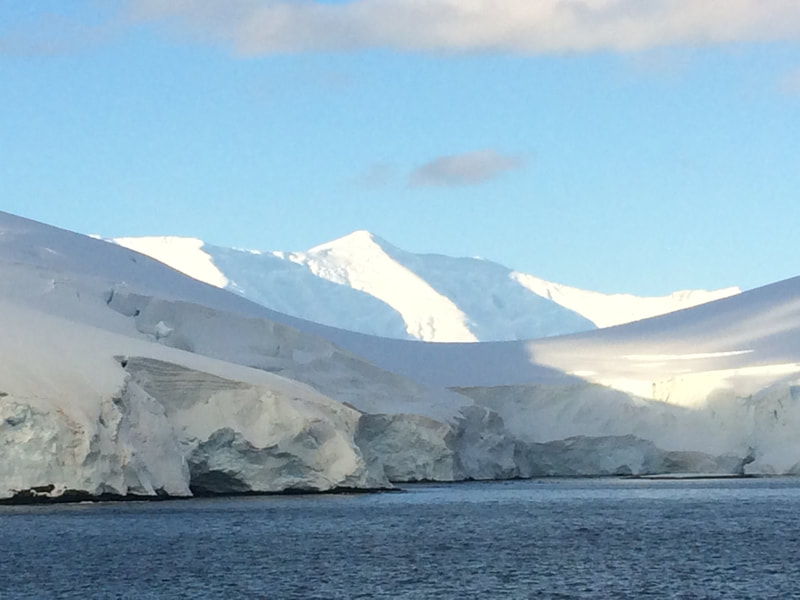 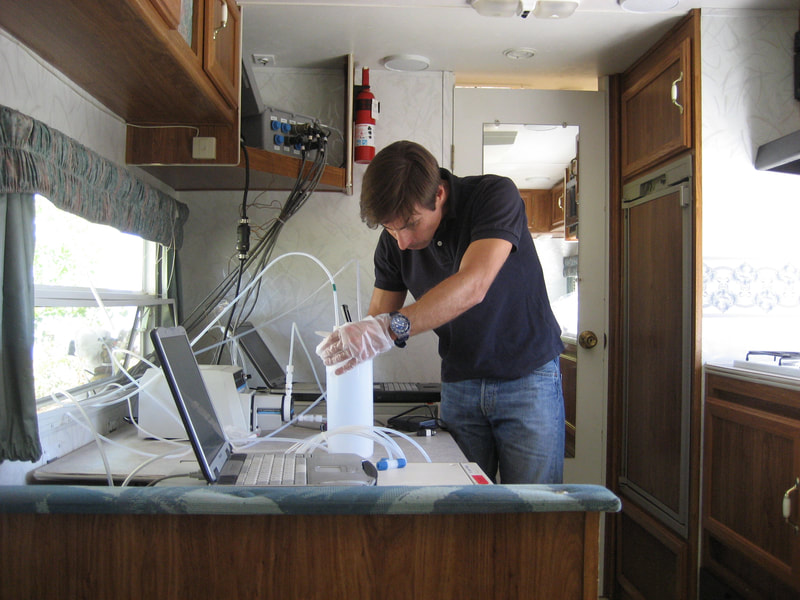 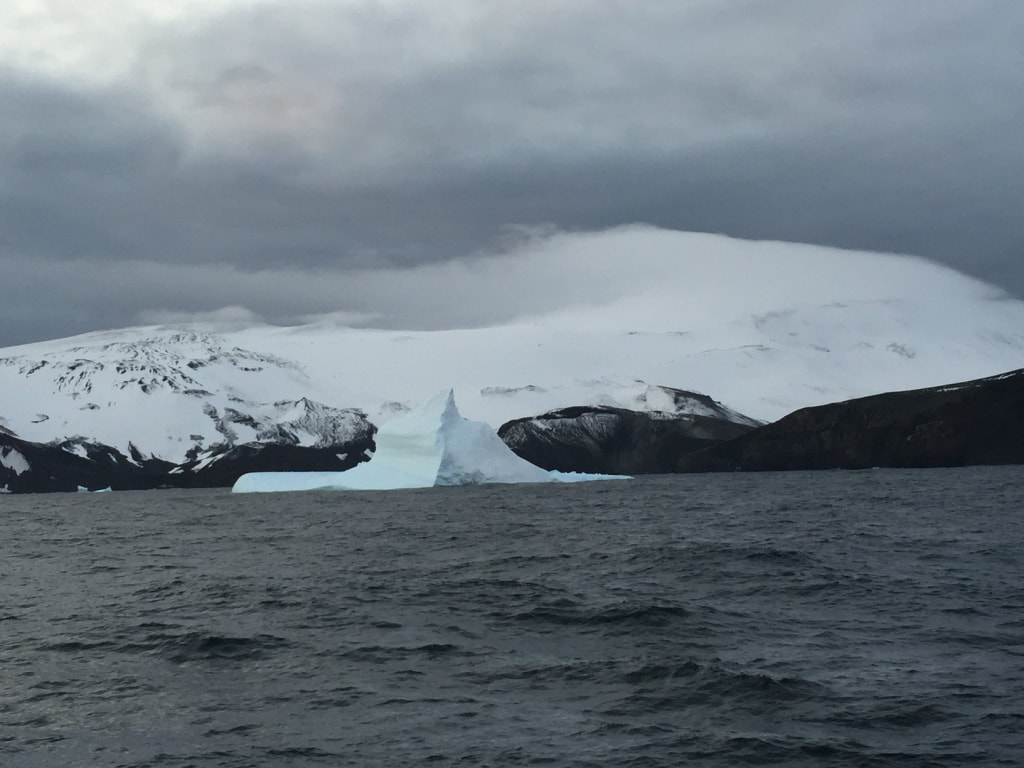 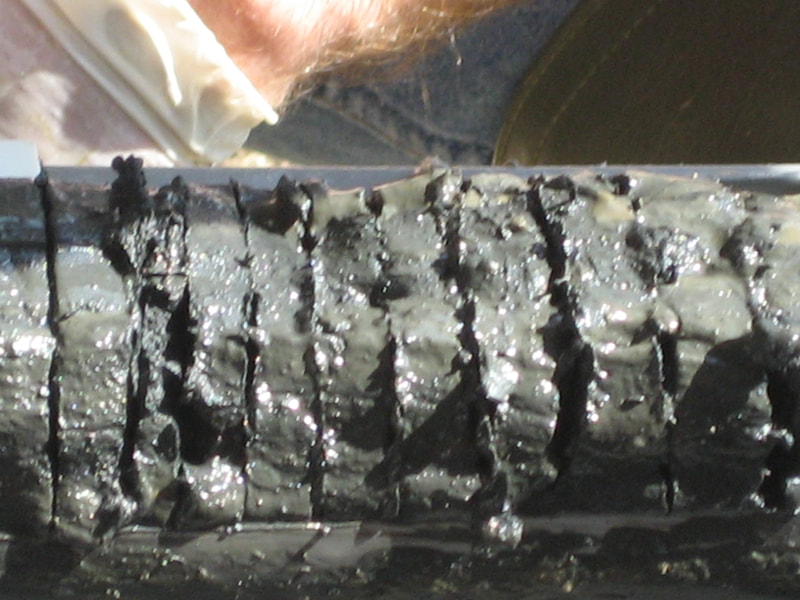 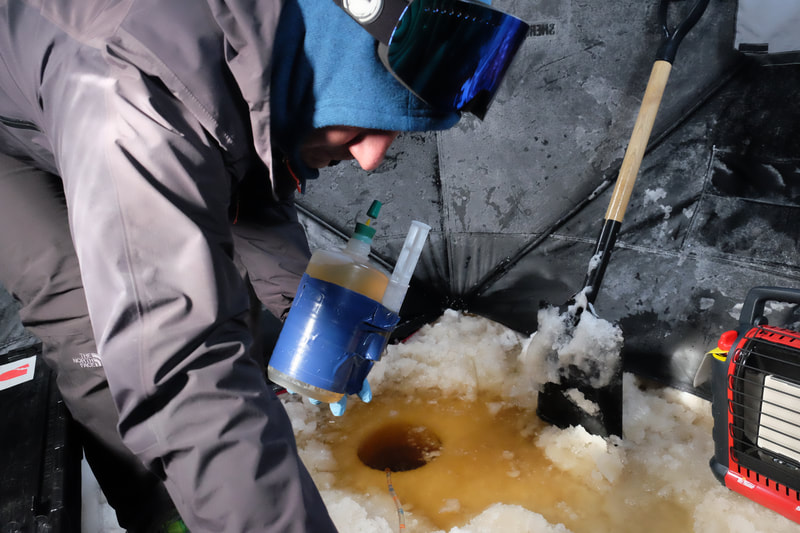 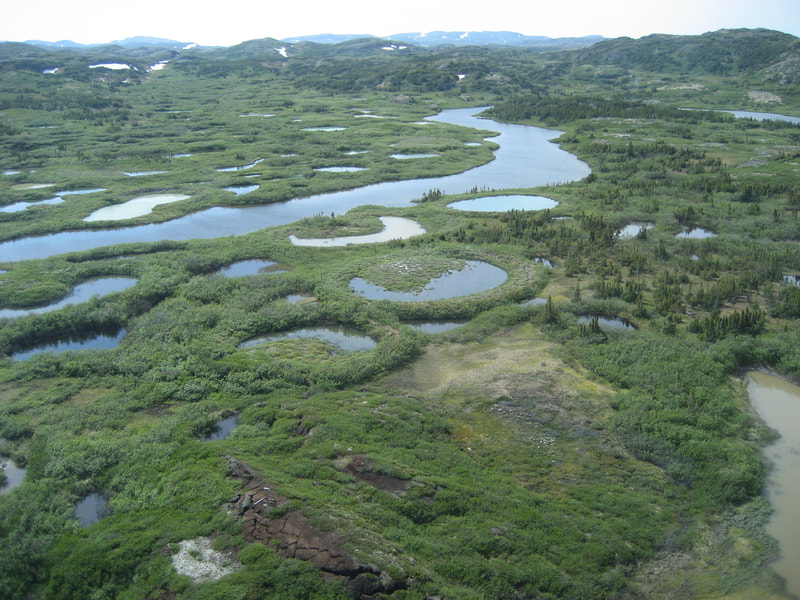 My main research interests are on the field of environmental chemistry mainly in the fate and biogeochemistry of key pollutants in the environment.
During my Master and Ph.D., I was focus on understanding the processes involved in mercury partitioning, transport and speciation in wetlands but since my Post-Doc in Canada I´ve started to work in Polar Regions.
Presently I'm focusing my research work in biogeochemical cycle of contaminants in Antarctica and in understanding the changes in contaminant, carbon and sulphur cycles in the Arctic melting permafrost as a consequence of global warming.
Research interests by topics (alphabetic order) include:

Permafrost: The chemistry of permafrost in a changing Arctic is one of my main interests. I’m particularly focus in the formation, chemistry and fate of permafrost thaw lakes. These environments, extremely enriched in natural organic matter, have a particular chemistry that strongly influence not only the chemistry of other trace elements but also have local and global impacts due to the release of greenhouse gases (mainly methane). I’ve been more involved in this research since 2014 as a part of a multidisciplinary international team.

Environmental Chemistry: To understand the biogeochemical processes involved in trace element speciation, partitioning and fate and their relation with other physico-chemical variables. I’m particularly interested in early diagenesis mechanisms and how they influence other trace elements chemistry in sediments.

Contaminant Cycling in wetlands (salt-marshes): Despite this topic being related with the others below, I’m particularly interested in salt marshes ecosystems. This type of wetlands experience constantly changing conditions and are influenced by a variety of chemical and physical variables that may affect trace elements biogeochemical processes. Moreover, the effect of salt-marsh plants in the sediment chemistry is particularly interesting.

Environmental Pollution and Ecotoxicology: To better understand the effect of pollution in living organisms particularly the physiological and ecotoxicological effects (behaviour, oxidative stress, etc). This work has been a result of a strong cooperation with the Universities of Aveiro and Minho.

Polar Sciences:  In general I’m involved in several projects concerning contaminant cycle in the Arctic and Antarctica. However, and besides permafrost research, the study of the impacts of the human presence in Antarctica particularly the effects of the scientific stations on the Antarctic ecosystems has been an area of research I’ve been particularly involved. 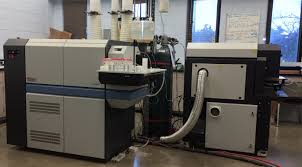 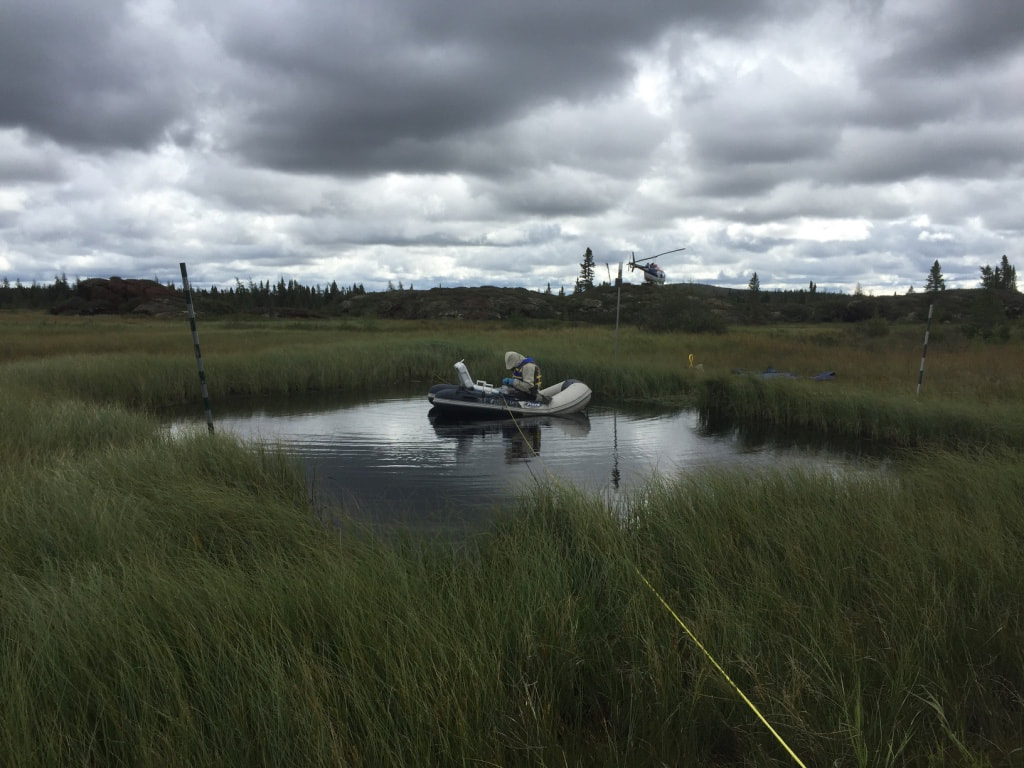 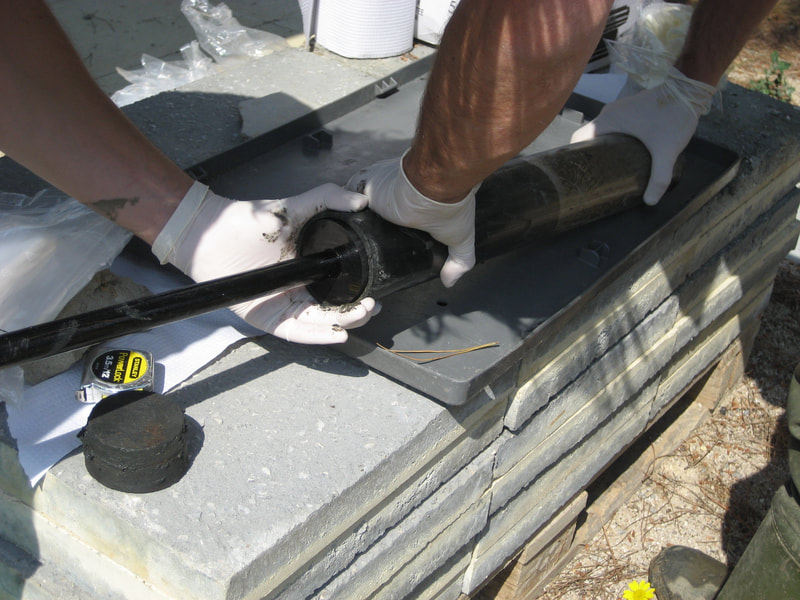 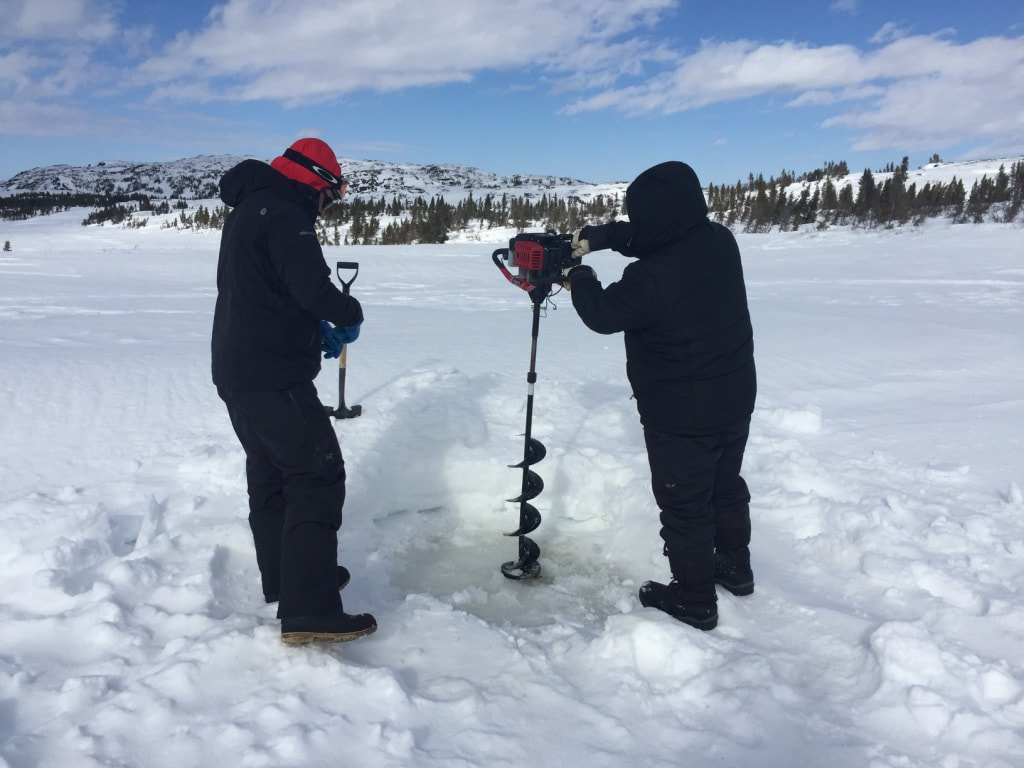 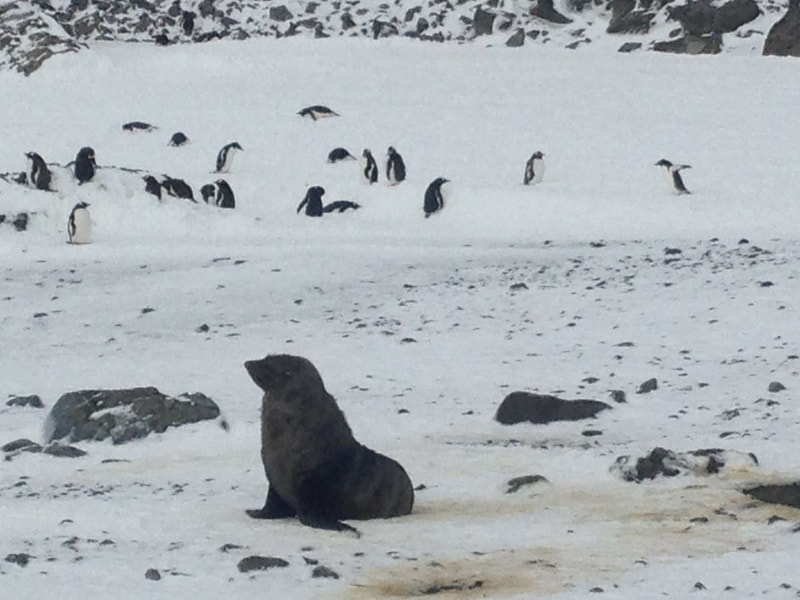 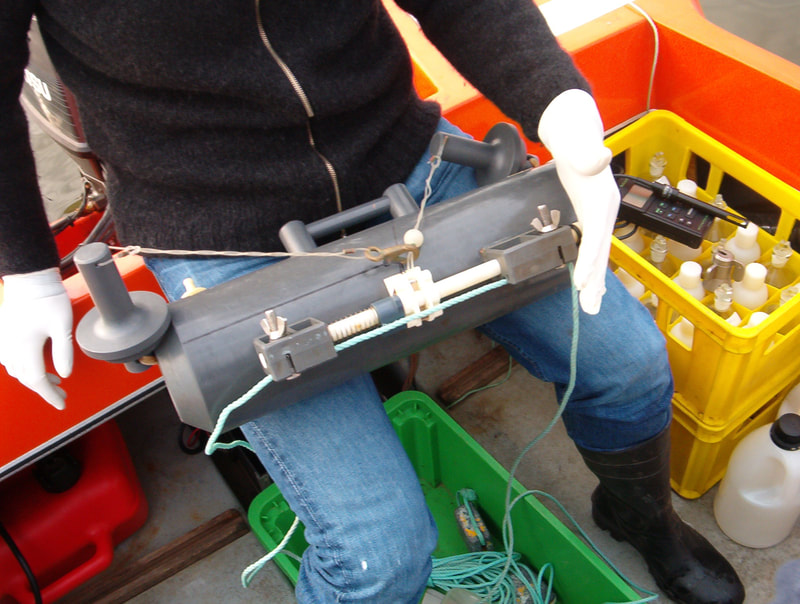